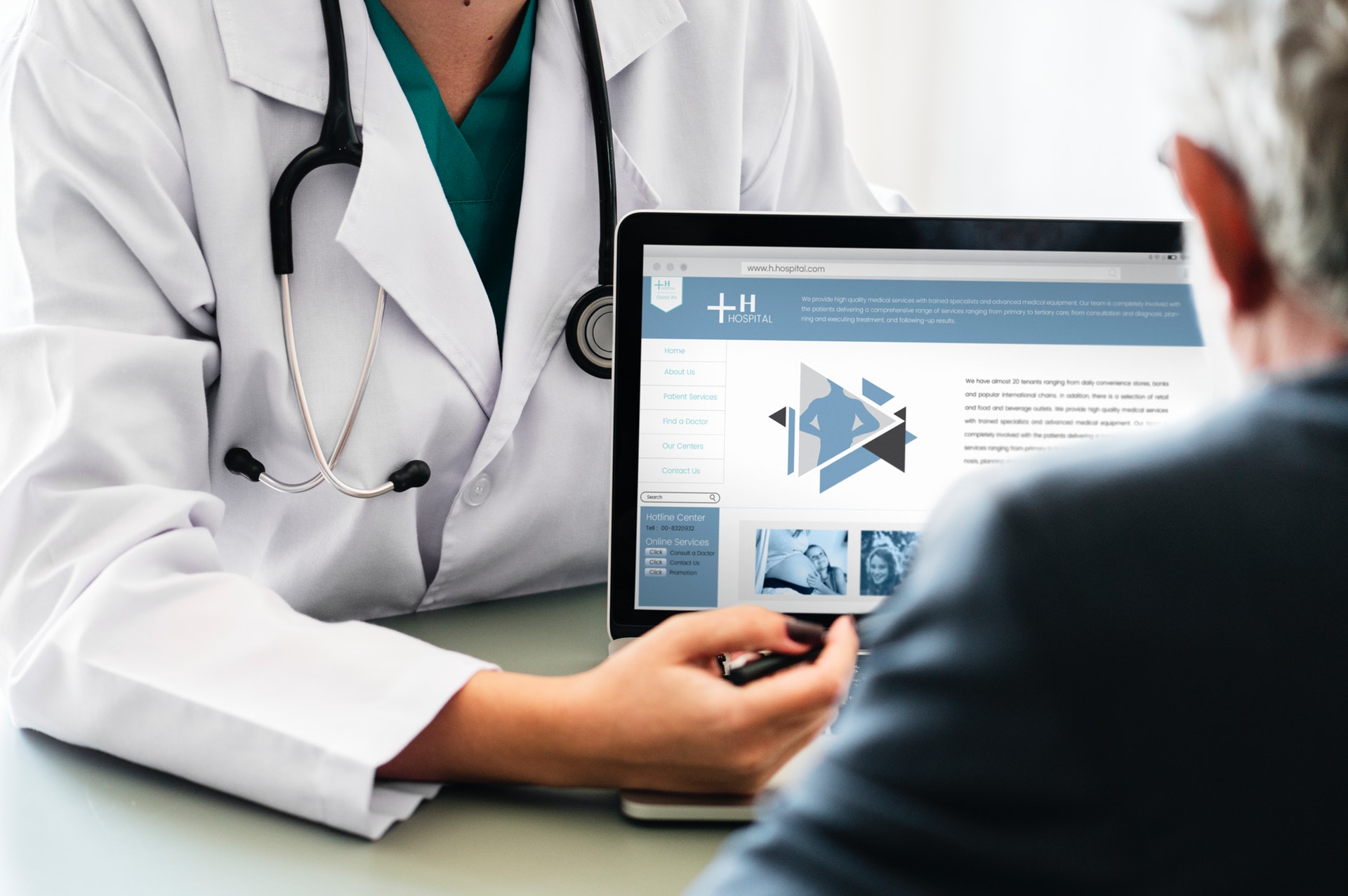 Mental health is defined as a state or condition on which an individual feels a sense of well-being. This gives him or her the capacity to live life in fulfillment of what he or she wants to achieve in accordance to the available resources.

This condition also provides an individual the capacity to be resilient to the stresses he meets and to respond to these challenges without having to compromise his well- being. This also makes him productive and fruitful for himself and his community.

Mental wellness could also be defined as the lack of mental problems or disorders. People who do not present diagnosable behaviors that could qualify as a mental disorder are seen as mentally healthy. For example, someone who has an obsession on things may not necessarily have a mental disorder like obsession.

Thus he is said to have mental wellness. But when this obsession is combined with unrelenting compulsion to do the object of obsession, the person may already be diagnosed with a mental disorder called Obsessive-compulsive Disorder or OCD.

It could also be seen as a positive element in an individual’s personality which makes it possible to enhance mental wellness regardless of a diagnosable mental disorder.

This definition covers a person’s capacity to “live life to the fullest”, to respond well to his environment through the conscious or unconscious use of coping mechanisms and to be able to balance emotional as well as psychological well-being in relation to constant flow of experiences.

The World Health Organization believes that there is no single definition for mental health due to differences in culture. What could be mentally healthy (or acceptable behavior) in one culture may present something too eccentric in another.

For example, cannibalistic behavior in some tribes living in remote areas is highly regarded as a religious practice however, in the majority of urbanized world this could be seen as barbaric or insane.

Abnormalities in mental health could lead to a number of problems with various representations. Some people with mental illnesses have aggressive behaviors while others are withdrawn and lack social interest.

Each type of disorder has its own signs and symptoms therefore; diagnosis as well as treatment vary depending on the nature of the mental heath problem.

There are several factors that disrupt mental health including: environment or upbringing, biological make-up of a person, pre-programmed instructions in the genes, medical disorders, traumatic experiences such as loss and abuse and substance abuse.

While one factor could be dominant than the other, all of these are contributors to the development of the majority of mental health disorders.

In some cases, a single factor may be sufficient to trigger the disorder but the majority of disorders require an accumulation of experience that constantly challenge the well-being of a person.

For some people a good support system such as a sympathetic family or a strong social group may work well to safeguard mental health.